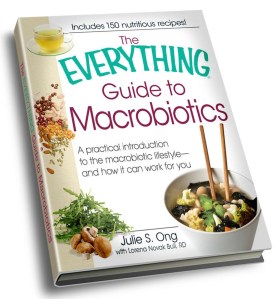 Julie S. Ong is the author of The Everything® Guide to Macrobiotics (Adams Media, 2010), which helps men and women of all ages discover the healing and wellness powers of macrobiotics. To find out how to take your health to the next level, visit her site at https://juliesong.wordpress.com/

In her spiritual blog, called The Art of Being Love, Julie channels Spirit and writes Spirit Insights, one minute readings that bring spiritual awareness to your daily life. Follow her at http://youluv.wordpress.com/

Book Review: The Everything® Guide to Macrobiotics 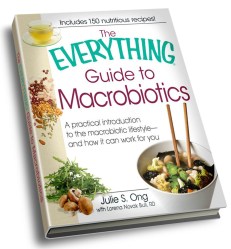 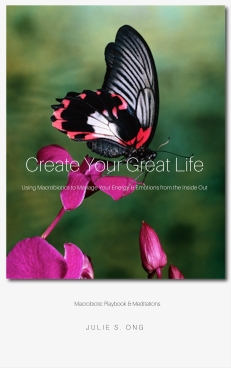 Bonus: 7 Secrets for Boosting Creativity & Confidence in the Kitchen 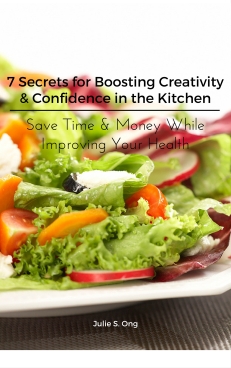 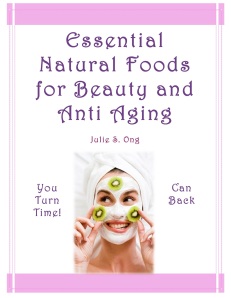